Why I Brew Profile: Jesse Czelusta

Special Thanks to George Horning, Mr. Brew Review for passing this along to Pints, Forks & Friends…
Noble Brewer recently sat down with Jesse Czelusta, a San Francisco resident, who first started home brewing in 2002.
How did you start brewing? Jesse Czelusta: I started in grad school.  A friend of mine was in charge of planning social events and would buy brewing supplies and make beers for parties.  I thought it was amazing he could make something so delicious, so I wanted to figure out how to do it myself and began brewing with him and experimenting with a lot of beer styles.
After grad school, I stopped brewing until my now-wife asked for homebrewing equipment for her birthday.  I was excited.  I thought she was going to make delicious beer for us; however she failed to mention I was actually the one who would be brewing.  But I can’t complain, my apartment always has beer.
With so many great beers available in San Francisco, why do you still brew?
Jesse Czelusta: It’s something that’s egalitarian, that anyone can do it with a stove, bucket and pot.  For me, it’s an experience, similar to why I like cooking, that allows me to be creative, throw things together and create something new.  There’s some risk it won’t turn out as I wanted, but those failures are what make the successes so much better.  And it’s not that the failures are bad, they’re just not as good, I mean it’s still beer.  It’s hard to make a beer as good as the best commercial styles, but it’s not hard to make a beer that makes you happy especially since you can brew it to your taste.
When you factor in the amount of time it takes to make beer, it may not be that much cheaper than running to the store and buying something, but it’s fun and a good way to spend an afternoon with friends.  I’m always happiest when I have 15 gallons of beer fermenting in the kitchen. 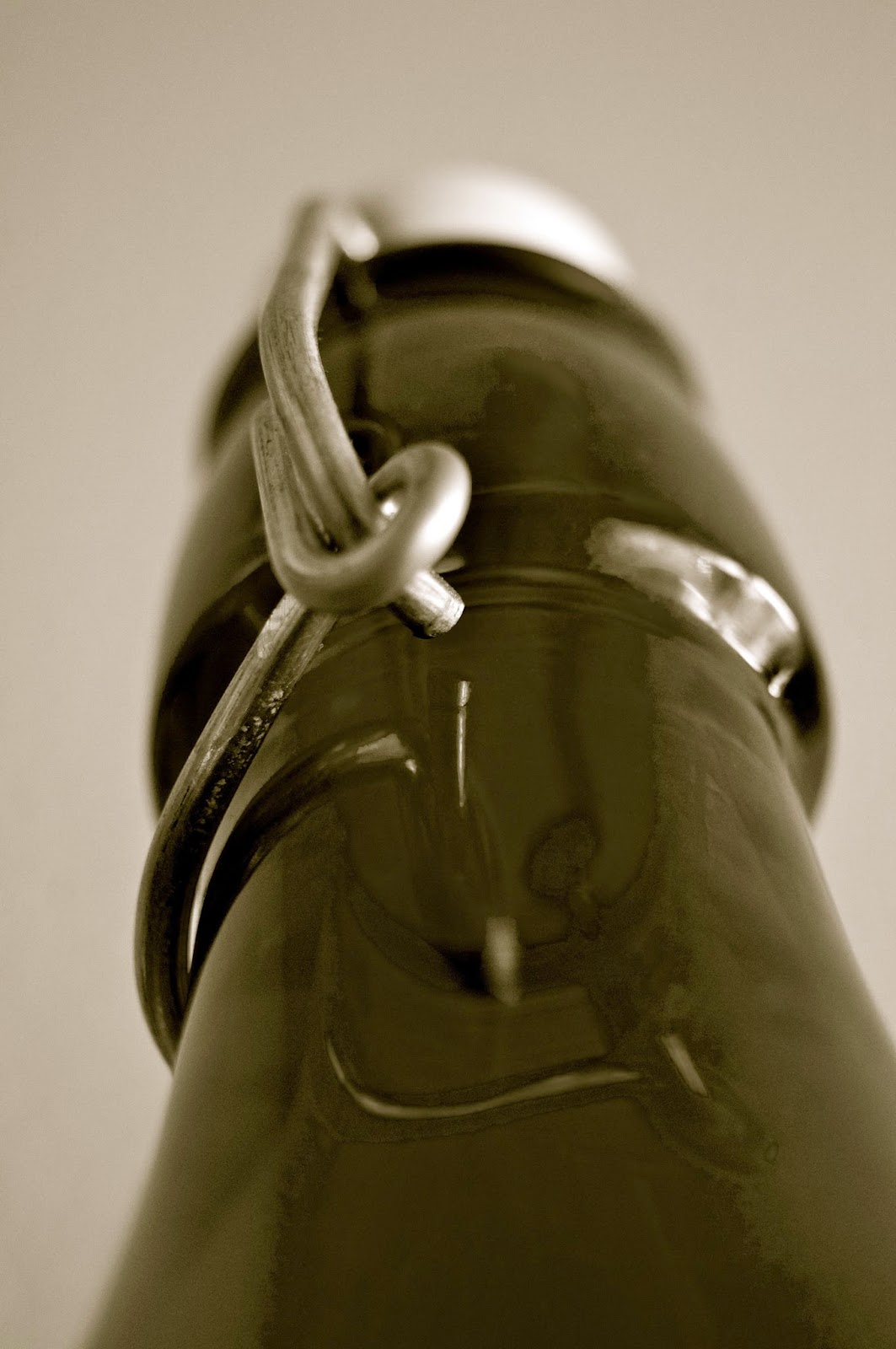 How do you feel about sharing beer you’ve made with others?
Jesse Czelusta: Beer is made to be shared, but I like sharing best with people who will appreciate it and let me know what they think.  I often find that I’m my own worst critic.  Sometimes it’s hard to get your friends to tell you what they really think, so to combat that I’ll often slip in a homebrew without telling them what it is to see their reaction.  It’s often better than you fear.
Do you feel it’s difficult to brew?
Jesse Czelusta: It’s as difficult as you want to make it, you can stress about every detail, but you don’t need to.  For beginning homebrewers, I’d tell them not to shoot for perfection and to expect the unexpected, things won’t go perfectly but that’s the fun part because it will still be ok.  As you brew more and get the fundamentals down, you can experiment with ingredients because they are very different and can have major effects.  It’s something you should enjoy, as Charlie Papazian said “Relax. Don’t Worry. Have a Homebrew.” 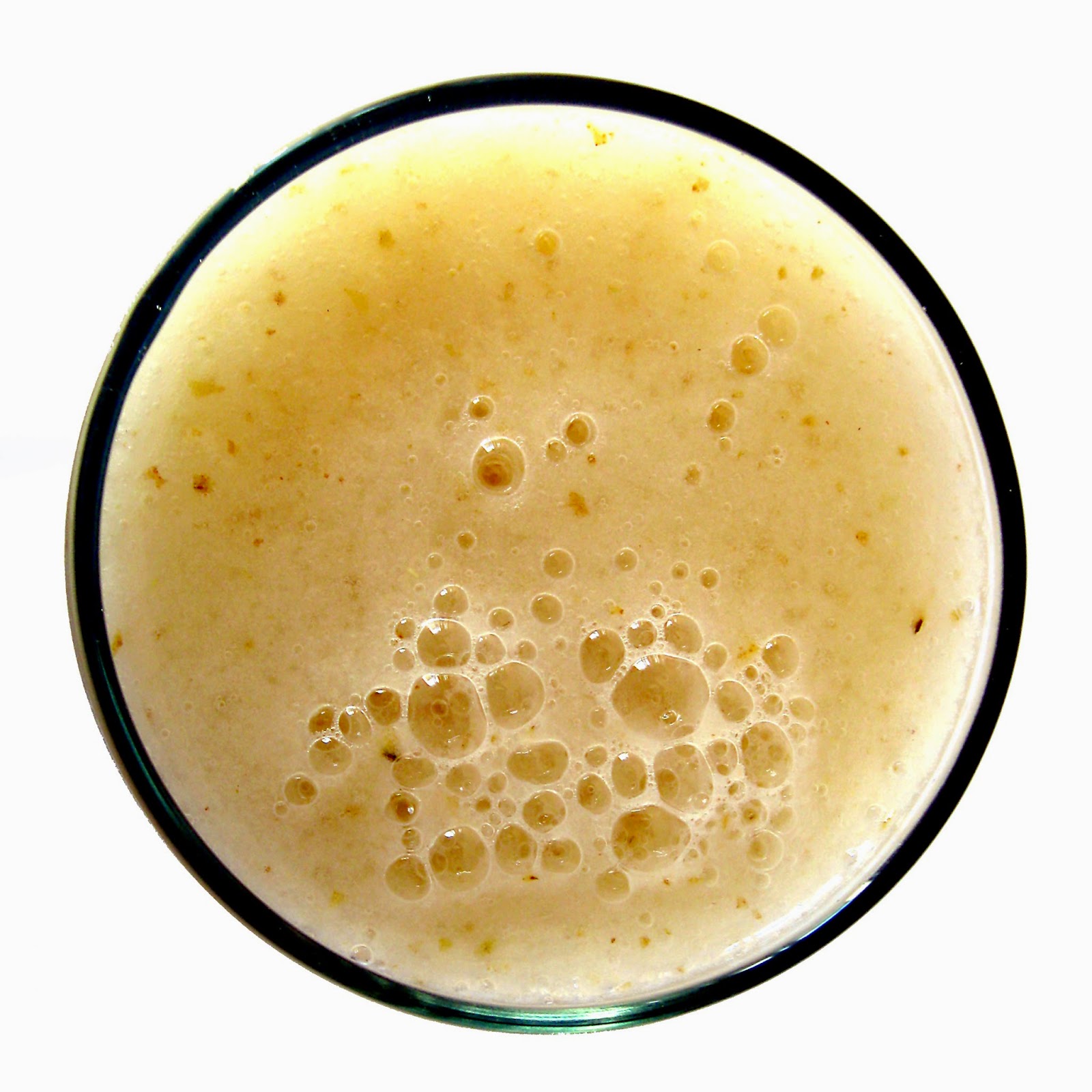 What’s your advice for people thinking of brewing for the first time?
Jesse Czelusta: Go to the store buy a 12 pack and then head to the homebrew store.  Don’t worry about finding a recipe; just tell them to hook you up with ingredients for a beer and they’ll take care of you.
Any 12 pack in particular?
Jesse Czelusta: Racer 5, the labels come off easy and you’ll need bottles in a few weeks. It’s also quite tasty. 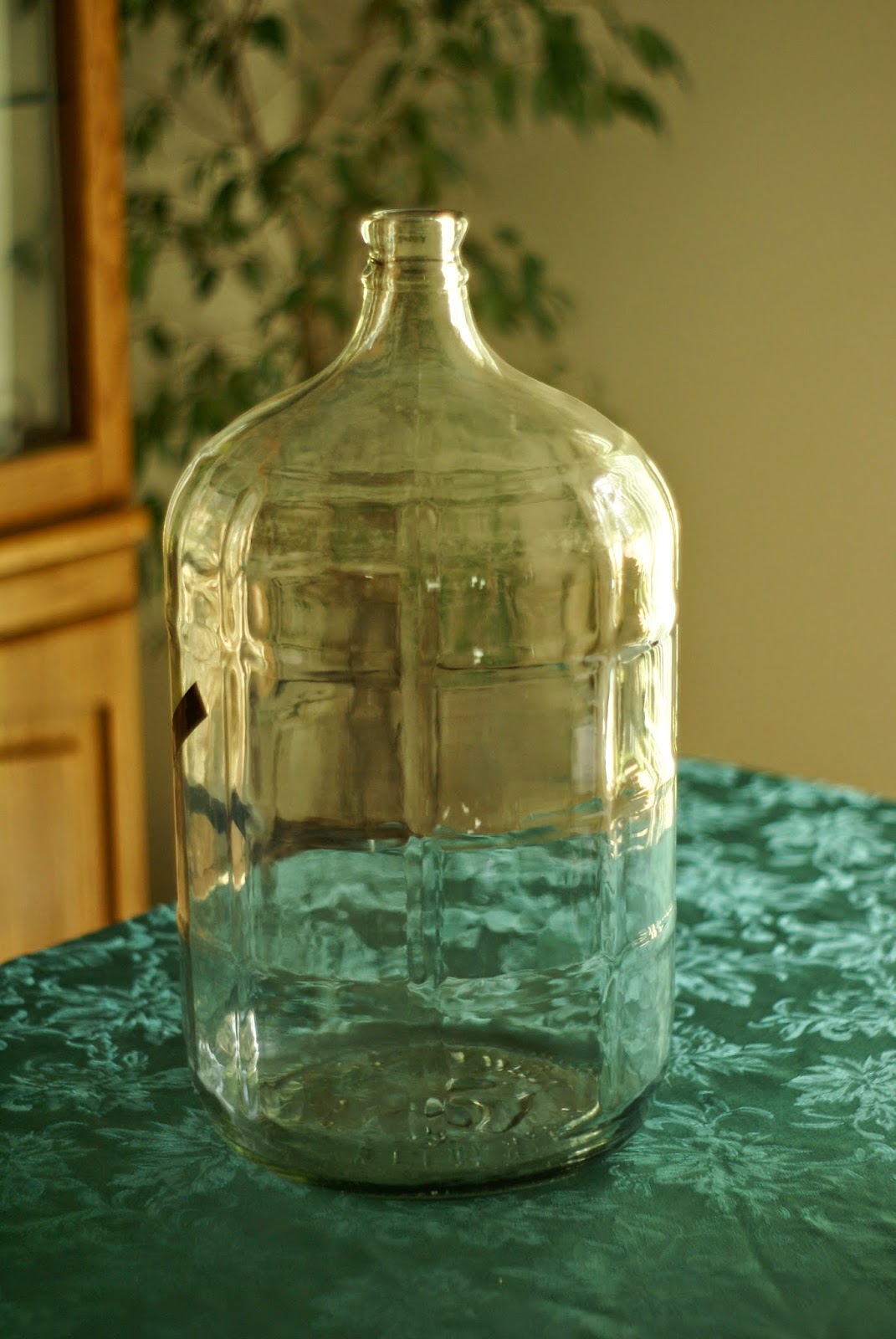 Best Beer you’ve made?
Jesse Czelusta: It was actually the beer I brewed for our wedding.  It was a double chocolate milk stout.  I had made it 6 or 7 times before and it was always very good, but it just came out perfect this time.  It’s on the stronger side, has some lactose in it to give it the smooth creaminess you expect in a milk stout, and a double dose of chocolate, one at the end of the boil and the next in secondary.
Favorite beer?
Jesse Czelusta: I don’t have one, but my favorite style is probably a Belgian Triple.
Actually, the best beer I’ve ever had was made by my buddy who introduced me to homebrewing.  It was a Blueberry Sour made with Brettanomyces.  It was amazing, but it was kind of an accident and I don’t think he’s ever tried to make it again.  That’s the great thing with homebrew, you can have a unique experience which keeps you experimenting. 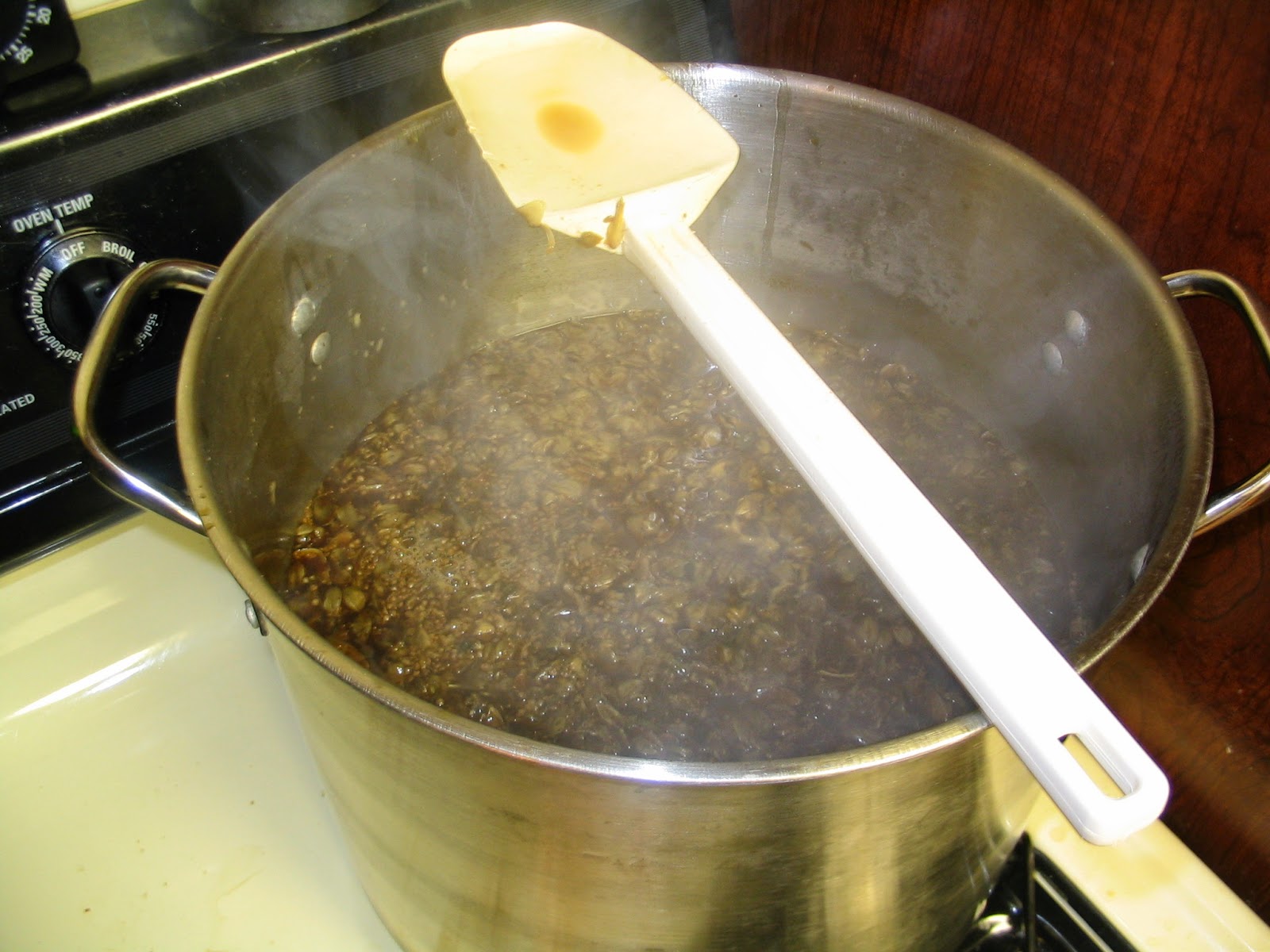 So have you ever had anything go wrong brewing?
Jesse Czelusta: Exploding bottles are fun.  Lots of moving furniture, finding glass, and cleaning beer of the ceiling, but thankfully that’s only happened twice.  A few times, beers have not turned out well, like when I threw all my leftover hops into an IPA with the thought that you can’t have too many hops.  Turns out you can.  Overall though, nothing major, it’s pretty easy to make decent beer.
Noble Brewer is a subscription based club whose members receive quarterly shipments of beer inspired by award winning homebrewers.  Based in Oakland, California, its members learn the homebrewer’s story, their inspiration behind the creation their best recipes.  For more information, visit www.NobleBrewerBeer.com, or follow them on Facebook or Twitter. Membership spots are limited, so sign up today!