Last week we got a text from our friend Chef Johnny Schulze saying he needed to travel down to Baton Rouge, Louisiana. Up here in Ohio we call this “Cajun Country.” Johnny was going down there to help move his parents to Florida so the trip was bittersweet… But the great part is he let us virtually tag along with him as he hit his favorite food spots. Johnny refers to it as “Cajun Recon” for new ideas on his cajun, creole food truck, Zydeco Bistro. Okay, enough of the introduction… let’s get it on!!

Straight from where Johnny grew up….
“Can’t wait to smell the crawfish. Yea eat too. Got the Last seat in the plane to boot.” “Always feel like a kid in a candy store when flying home to Baton Rouge. Remembering all the times leaving and returning to this airport from various Army training and deployments when I was first enlisted at 18 Years old and then later as an officer in the Louisiana Army National Guard. Wow So much sunlight compared to NE Ohio. And the topography is awesome. Oh and I’m not going to be in the snow and freezing cold for a few days. Big fan.

We’ve landed… We need supplies at Tony’s Seafood… like now!

A little prep and we are having a seafood boil… Cheers!

And over to the … Acme Oyster House. The food was dang good (sister restaurant)
Paired it with The Boot – Louisiana Exclusive – Abita Beer 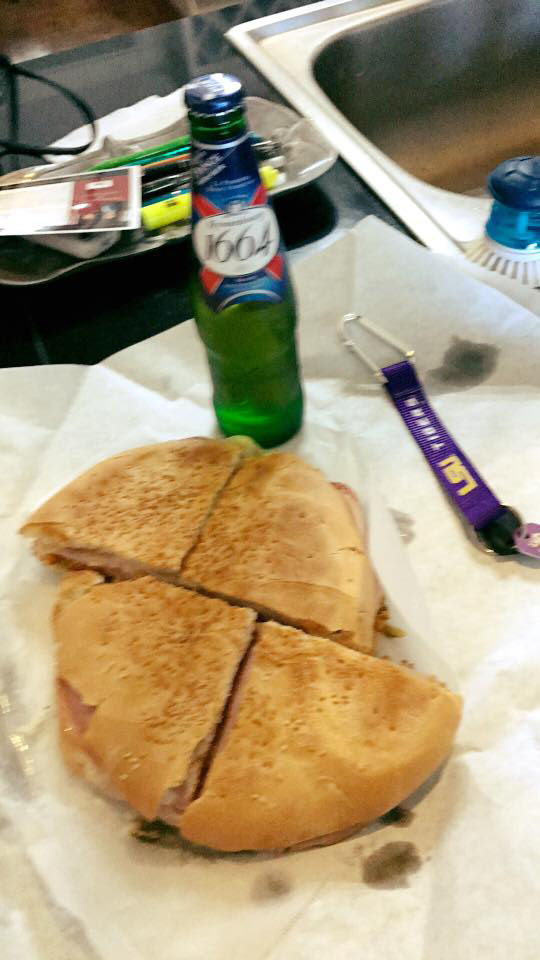 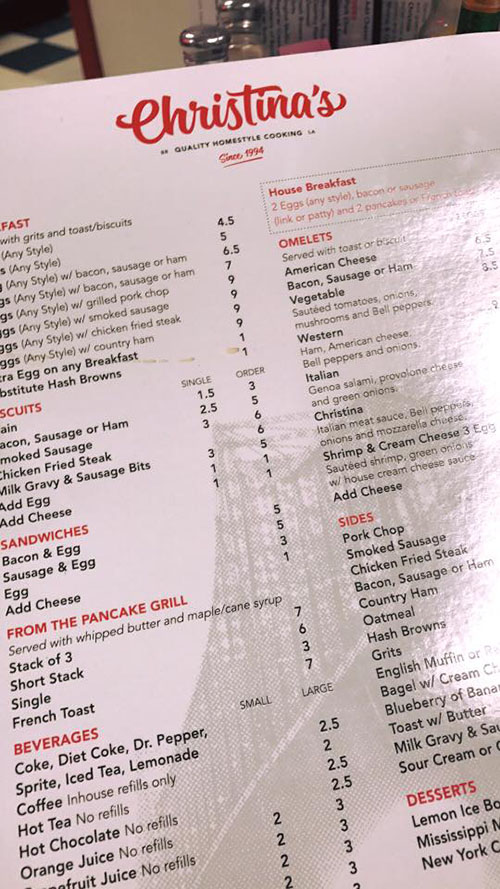 The next time I get back is uncertain, so we made sure to eat it like there’s no tomorrow…

I interviewed with Emeril Lagasse when I was a chef apprentice Emeril’s New Orleans back in 1991 at his first restaurant in the warehouse district. He took his time talking to me asking what was a meuniere sauce and can you peel shrimp. Unfortunately he persuaded me to stay at the Hotel Intercontinental telling me I would learn more in that environment. So I go you da man and listened to him. Who knows where I would be now if I would of not listened. When you talk to people in Baton Rouge the flood is usually part of the conversation. Amite and the Comite river area was under water. My brother and his girl friend were living here. They tell me when they woke up that morning they had a foot of water already in the house. Tommy said as they were getting what could and leaving the snakes started occupying the house. Dang!! 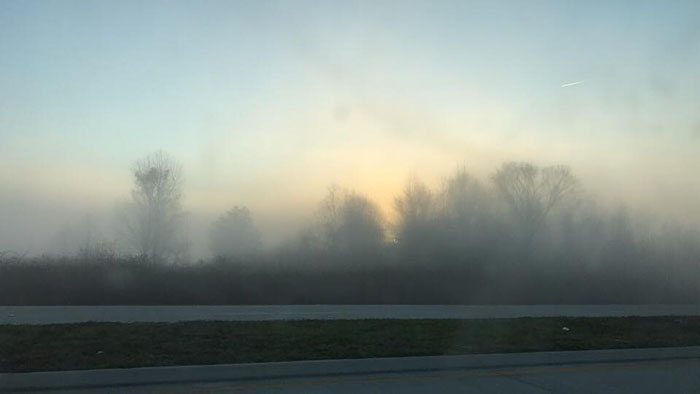 Well I guess I should wrap this up… My parents are all moved in over in Tampa Bay, Florida now. Onward!!
Oh, look who I ran into! Some Ohio snowbirds and fellow Food Truckers & Builders Faith & Brian!! They no longer care about Groundhog’s Day. 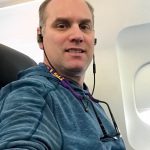 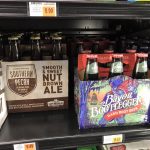 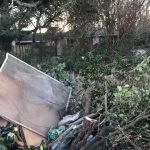 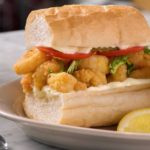 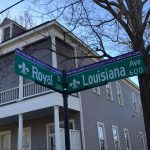